iPhone 2022 will have an 8K camera, iPhone mini will stop production

According to noted TFI Securities analyst Ming-Chi Kuo, the Apple portfolio in 2022 will see some interesting updates, including an 8k camera and other long-awaited camera resolution upgrades. Apple is reportedly looking to update the iPhone 14 Pro and iPhone 14 Pro Max versions with 48MP image sensors, a significant upgrade over the existing lineup’s 12MP lenses (and expected to continue on the iPhone 13 series). The 5.4-inch iPhone mini, on the other hand, is expected to be phased out with the iPhone 14 model. Next year’s lineup will include Apple’s 6.1-inch iPhone 14 instead.

Here are some camera details for the 14 and 14 Pro.

Moreover, Kuo explains that Apple usually focuses on wide-angle camera technology first.  After that, the company works on improving telephoto and ultra-wide angle systems later on. Based on a leak by Kuo, the iPhone 14 Pro will possess 48MP sensors, as confirmed by 9to5Mac. However, the size of the photographs taken by these phones does not have to be 48MP. Instead, Apple may employ a clever scaling algorithm that produces 12MP photos with more details and less noise than those captured with the current model. A pixel size of 2.5 micron will be introduced on the iPhone 14 Pro and Pro Max models, and the iPhone 13 series is rumored to carry a 2 micron pixel size. This update would aid in the reduction of picture noise.

It’s unclear if the regular iPhone 14 models will get the 48MP main sensors as well. All four phones in the 2022 series are rumored to offer 8K resolution, which is a first for Apple, even though its competitor smartphones such as Samsung and Xiaomi already have this feature on their flagship phones. 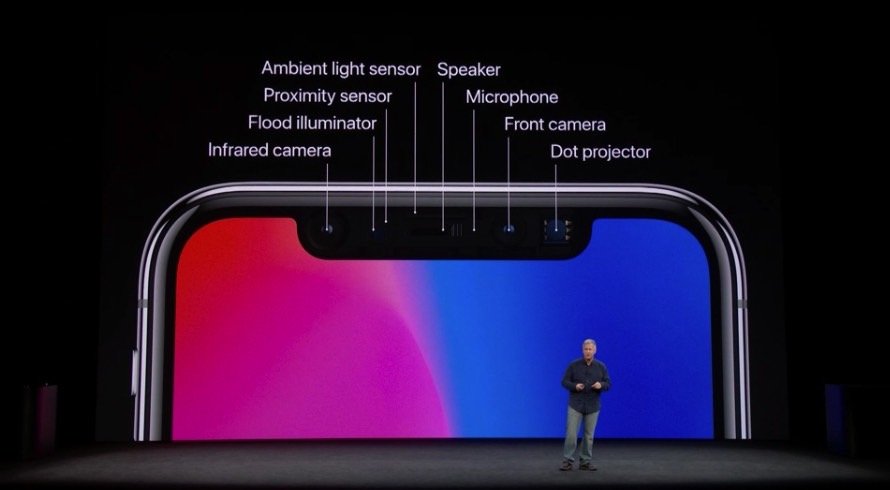 A previous report claimed that the same iPhone 15 will feature a fingerprint scanner built into the display, a similar technology to that found on Android smartphones to offer secure authentication. Google and Huawei were two of the few Android companies to attempt replicating Face ID, so most others retained a fingerprint sensor while implementing all-screen designs. Apple holds patents for fingerprint sensors under displays that might work with Face ID. But the tech has never been implemented or it is still awaiting maturity. It’s been reported that this year’s iPhone will have Touch ID under the display, but nothing has been confirmed.

The iPhone 12 mini, which was released in July and featured a 5.4-inch screen, seems to have sparked little interest. About the fact that we already knew Apple had halted the development of the current-generation iPhone 12 mini, Kuo claims that no ‘mini’ edition will be released in 2022. Next year, Apple will release two standard versions with 6.1-inch and 6.7-inch displays, as well as two high-end models with the same 6.1-inch and 6.7-inch displays.